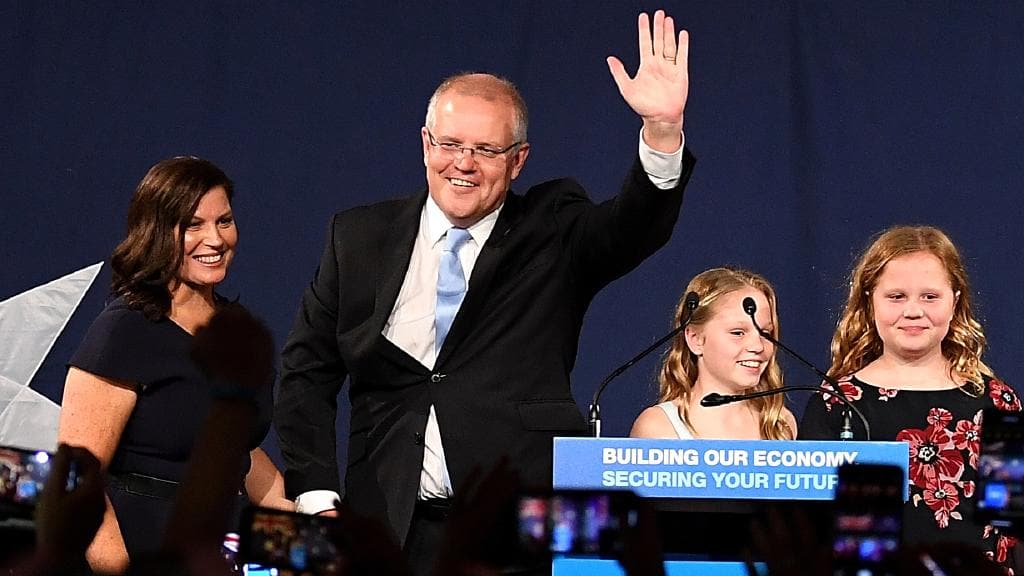 CANBERRA — In spite of exit polls suggesting a Labor victory, the Coalition will be returning to Australia's Parliament under the leadership of Prime Minister Scott Morrison. For Australian aid and foreign policy, the results mean the government has been given a mandate to continue on the path set by Morrison since taking on the leadership in August 2018 — including its focus on greater engagement with the Pacific and infrastructure financing to become the “partner of choice” for the Pacific. The result may have been a surprise to many, including NGOs, but not the fact that aid did not factor in the final decision. “There is only one way to increase aid — and that is by it being bipartisan, to remove it as a political wedge,” Tim Costello, executive director of Micah Australia, told Devex. “There are never votes in aid — we’ve always known that. The recipients don’t vote. But leaders have to lead.”