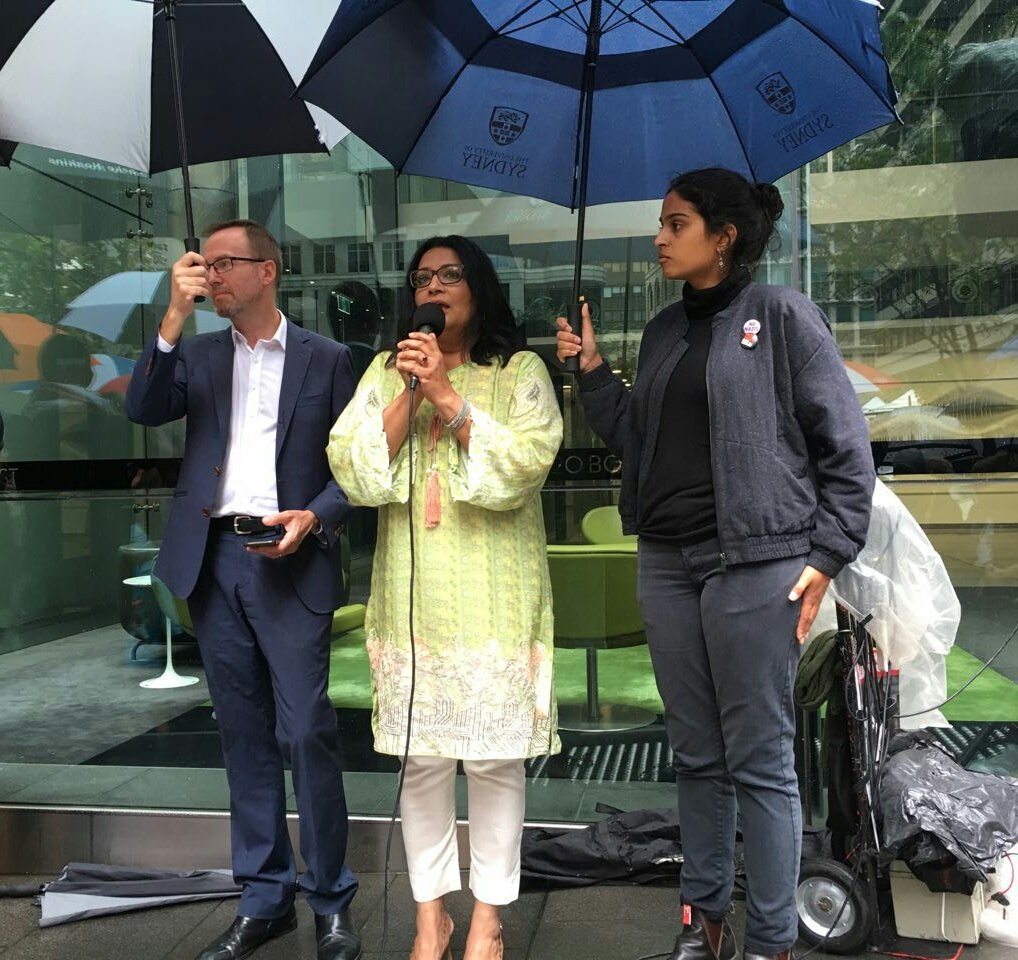 The prime minister and other politicians joined religious leaders on Sunday to show a united front against hate speech, but some say political rhetoric is part of the problem.

Home Affairs Minister Peter Dutton says those in the left accusing him of fanning anti-Muslim sentiment in Australia are "just as bad" as Senator Fraser Anning for seeking to use New Zealand's attacks for political gain.

At the weekend, NSW Greens Senator Mehreen Faruqi attended an anti-Islamophobia rally saying some of her colleagues in Parliament, including Mr Dutton, were part of the problem.