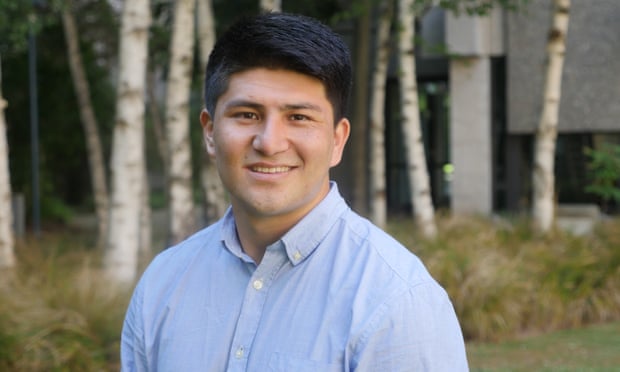 One of the asylum seekers the Norwegian cargo ship Tampa rescued in 2001 has won a prestigious Fulbright scholarship to undertake postgraduate studies in the US.

Abbas Nazari was seven years old when his family boarded a fishing boat from Indonesia to Australia. He was one of more than 430 people, predominantly of the ethnic minority Hazaras of Afghanistan, who were caught up in an international standoff when the boat foundered.

Australia was in the midst of an election and many analysts believe the Tampa affair helped John Howard retain government. Ultimately it was New Zealand which gave Nazari’s family a chance to start a new life.

“New Zealand put up its hand,” Nazari joked, in a TedX talk in Christchurch in 2012. “Who or what is a New Zealand? That’s what we were thinking, but we didn’t care that New Zealand was the end of our six-month journey from [a tiny village in Afghanistan].”

After only six years of speaking English, Nazari ranked third in New Zealand’s national spelling bee. In 2016 he graduated with a first-class honours degree in international relations and diplomacy from the University of Canterbury.

Now is Nazari bound for New York to complete a masters of international affairs at Columbia University.]

“Given the chance at a new life, we have grabbed it with both hands,” he said.