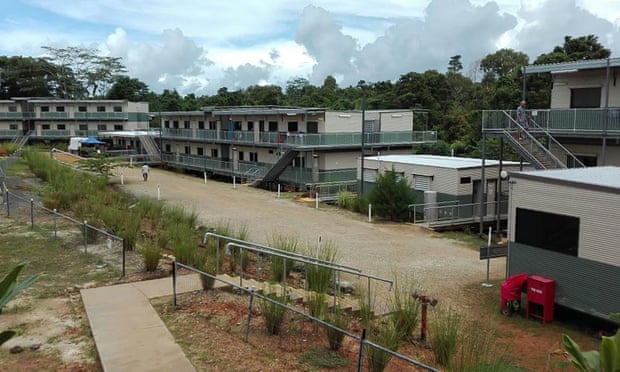 A refugee and torture survivor who has been incarcerated in “hellish” conditions by the Australian authorities since 2013 has appealed to be allowed to join his sister in the UK.

In the first case of its kind, Thiraviyarajah Subramaniyam, 37, a Tamil from Sri Lanka, appealed in the UK immigration tribunal on Tuesday against a Home Office refusal to allow him family resettlement in the UK.

He is suffering from serious mental health problems as a result of torture he experienced in his home country followed by years of detention when he sought sanctuary in Australia, first on Christmas Island in 2013 followed by an extended period of detention on Manus Island in Papua New Guinea. He is currently in the East Lorengau Transit Centre on Manus.

Amnesty International has reported on “hellish” conditions at the Manus camp. One Somali refugee was briefly hospitalised and then discharged after setting himself on fire at the centre on Monday.

Dozens of suicide attempts and self-harm incidents have been recorded among refugees on Manus Island since the re-election of the Australian coalition government last month. The refugees had been hoping a Labor government would be elected that would speed up their resettlement in third countries.