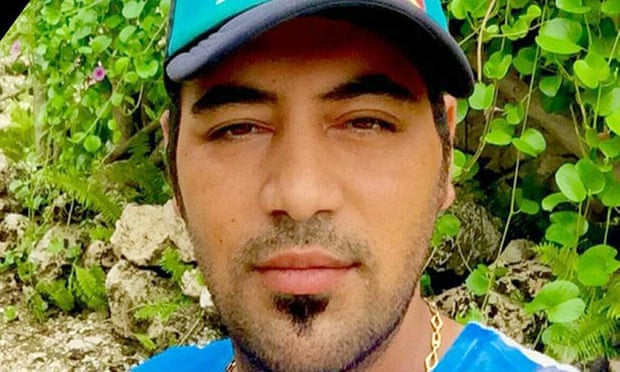 The partner of Omid Masoumali, the Iranian refugee who set himself on fire on Nauru, is suing the Australian government for negligence and failing to provide adequate medical care for her husband.

Masoumali died in April 2016 after it took 31 hours for him to be treated at a specialist burns unit.

The 23-year-old had been found to be a genuine refugee, and had been detained on Nauru for nearly three years when he set himself alight during a visit by United Nations officials.

He was not given painkillers, and remained on Nauru for more than 24 hours before being airlifted to a Brisbane hospital, where he died of organ failure.

In February, an inquest heard that Masoumali would have a 95% chance of surviving if he had been evacuated sooner and treated in Australia.

His widow is now suing the Australian government, and the company that provided medical services to refugees on Nauru, for failing their duty of care to her husband and herself.