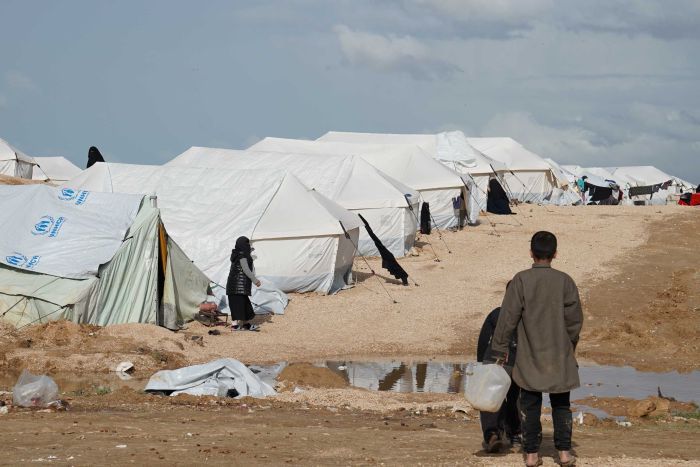 Three Australian orphans of an Islamic State foreign fighter from Melbourne are being held in a Syrian refugee camp, sparking a delicate diplomatic struggle over their future.

The two girls and a boy, aged between six and 12, are the children of foreign fighter Yasin Rizvic and his wife Fauzia Khamal Bacha, who joined Islamic State in 2014.

The ABC has confirmed that two sets of Australian orphans are stranded in Syria — the Rizvic children and the children of the barbaric foreign fighter Khaled Sharrouf and his wife Tara Nettleton.

International pressure continues to build on governments to extricate children who have survived the bloody conflict.

Rizvic, a former senior figure at the Al-Furqan centre in Melbourne, which has repeatedly been linked to radical extremism, was killed while fighting for the terrorist group around 2016.