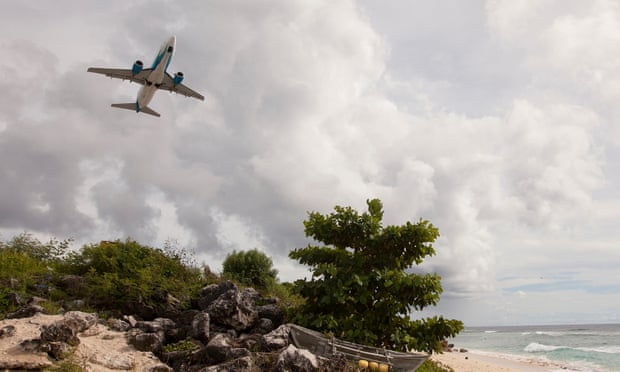 The Morrison government faces a Senate veto of its effort to repeal the law requiring medical transfers of refugees from offshore detention, throwing into doubt plans to close the Christmas Island detention facility. The government reopened the mothballed centre on Christmas Island in February, warning that the law passed by Labor and independents against the government’s will in the last parliament could lead to a flood of new refugee claims. It vowed to repeal the law if it won the election, allowing it to close Christmas Island at a saving of about $1.2 billion. But with the post-election Senate taking shape, the likely balance-of-power party the Centre Alliance has said it will block any repeal.