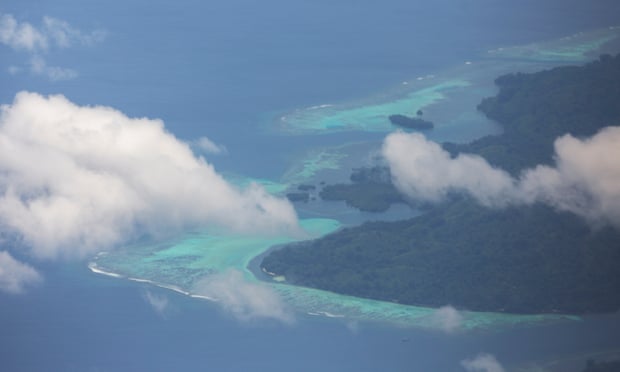 Majority of people brought from Manus Island and Nauru through the government’s own referral system, which previously ignored cases for up to five years.

More than 40 people have been transferred to Australia for urgent medical treatment from Manus Island and Nauru since the passing of the medevac laws. The majority were brought to the mainland under the already existing processes, with 14 going through the new system. No one went to Christmas Island. The Medical Evacuation Response Group (Merg), which is triaging the refugees and asylum seekers seeking care, said they were receiving an average of about 11 applications a day. Doctors were triaging a daily average of 8.2. Since the federal election on Saturday there has been a spike in apparent suicide attempts and acts of self-harm among people on Manus Island and Nauru, including at least 12 suicide attempts on Manus Island.