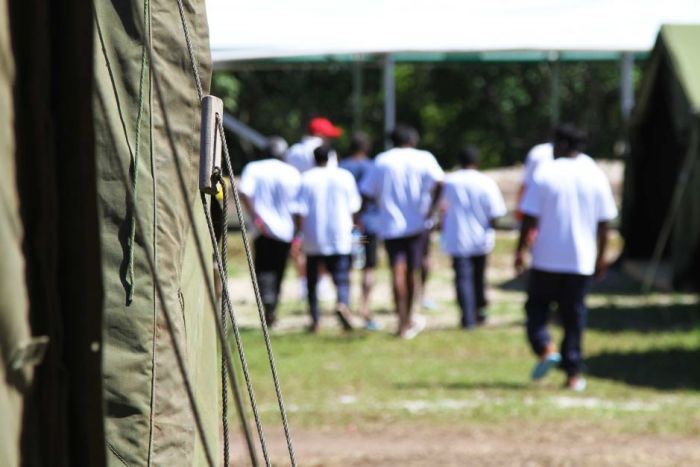 Expect to hear more noise from the crossbench when Parliament resumes, as pressure ramps up on the Federal Government to resettle refugees currently on Manus Island and Nauru.

Just over 530 people have already been sent to the United States under the resettlement deal, but Home Affairs Minister Peter Dutton said the US would not be taking as many people as originally expected.

Mr Dutton told Insiders he was determined to find new homes for about 800 people remaining on the two islands.

"I want people off Manus and Nauru overnight, but I want to do it in a way that doesn't restart boats, and kids drowning again at sea," he said.

Of the remaining group, about 300 have been approved for resettlement in the US and are awaiting departure, but the Government is yet to outline a plan for the others.

Crossbench MP Rebekha Sharkie said she would do her best to put the issue front and centre when Parliament resumes.

"There are many issues that take up the political space and so we need to make sure that the livelihood of those people, that they do have a future and we need to show to them that Australia cares."