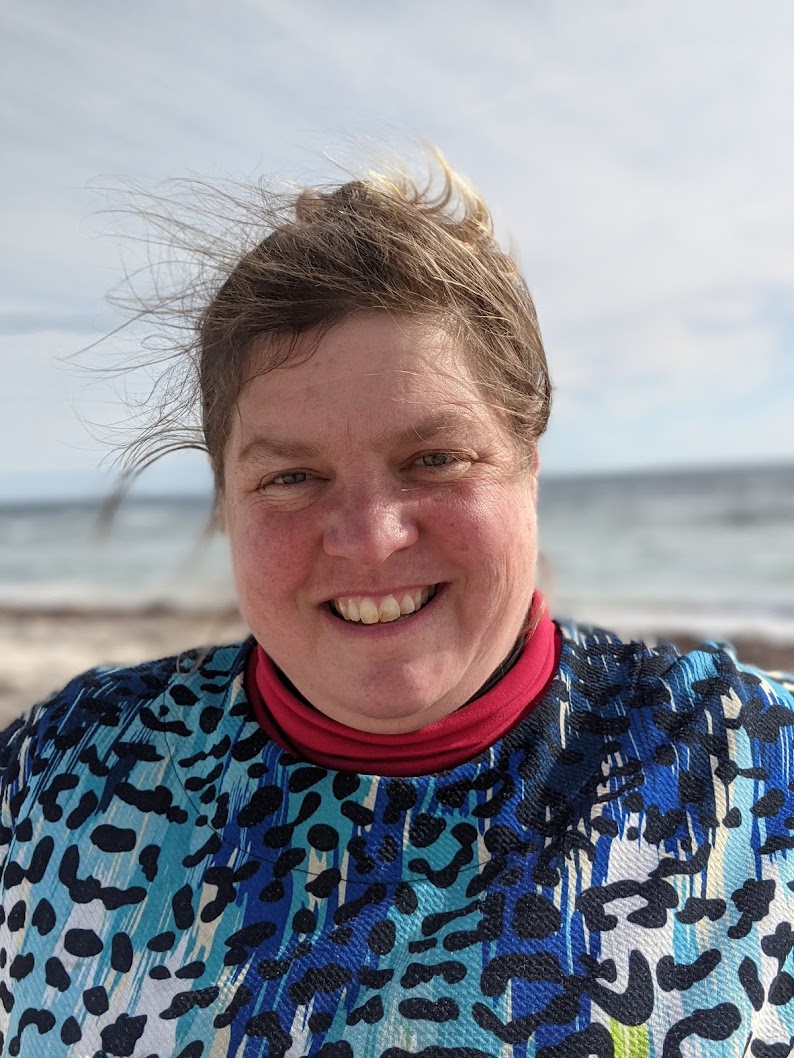 When I was a very young woman, impressionable, pregnant with my first child, I watched a film about Oscar Romero, in which a young woman was dragged out of her bed in the dark of the night by the army of her country. She refused to be silenced by these young men she had grown up with, so the soldiers cut out her tongue and then proceeded to torture and rape her. This culminated in a scene where she stood, defiant to the last, swaying with her last strength and refusing to kneel, until they shot her dead.
It’s the Jewish Shabbat today, and as an Australian Jew, I am taking this time to write you urgently about the situation of the people of Afghanistan – particularly the Hazara people. To save one life is to save a world, and I call on you, Minister Frydenberg, to please do everything you can to help to save these people.
I didn’t grow up on stories of the Holocaust. It was only in the last few months of her life that my grandmother chose to speak of the German invasion of Vienna, from which she fled for her life – one of the lucky ones, to the USA. Similarly, stories have only recently emerged of certain family members of the German man she subsequently married, who helped in any way they could, under a regime of terror, to save Jews of their community.
Make no mistake, the Taliban are playing the long game. One might ask – why don’t they just let people go, if those people don’t want to be there? I know, as you probably suspect, that they are waiting to slaughter them under our full gaze as we sit in locked down complacency, transfixed in livestreamed horror, unable to look away from our screens, incapable of doing anything except to be thankful that it’s them, and not us. I am particularly afraid for the women and girls who will be left more vulnerable than ever, once the men have been taken away and killed.
History shows us time and time again, that groups such as the Taliban rule by terror, and not by any reasonable law. For the “crimes” of contributing to the restructuring of their country; for their pride in providing for their families, for daring to seek an education, the persecuted Afghanis have no choice now, but to accept the bitterness of our betrayal. They had a few years of hope, of change, that might have led to their being able to live lives of common decency, of creating a democratic country they could be proud of. That hope has disappeared.
Every day, as I walk the streets of Kilburn and Blair Athol in Adelaide, I see the hard work, optimism and success of the Afghani community. These suburbs are known here as “Little Kabul”. I cannot greet my neighbours cheerfully in this time, as the world rotates, awaiting the fall of the sword, of the impending revenge by the Taliban, on their families and friends.
Please let the Government of Australia take a stand of decency and compassion. Please urge the Prime Minister and all Members of Parliament to choose to help, rather than turn away in apathy. Please extend a hand to help, to offer life and hope.
In addition, please allow those Afghanis who exist here on Temporary Protection Visas, the decency of permanent residency in Australia. They cannot return to an Afghanistan under Taliban rule. They deserve to make their lives here, in peace.
Yours sincerely,
Melina Magdalena