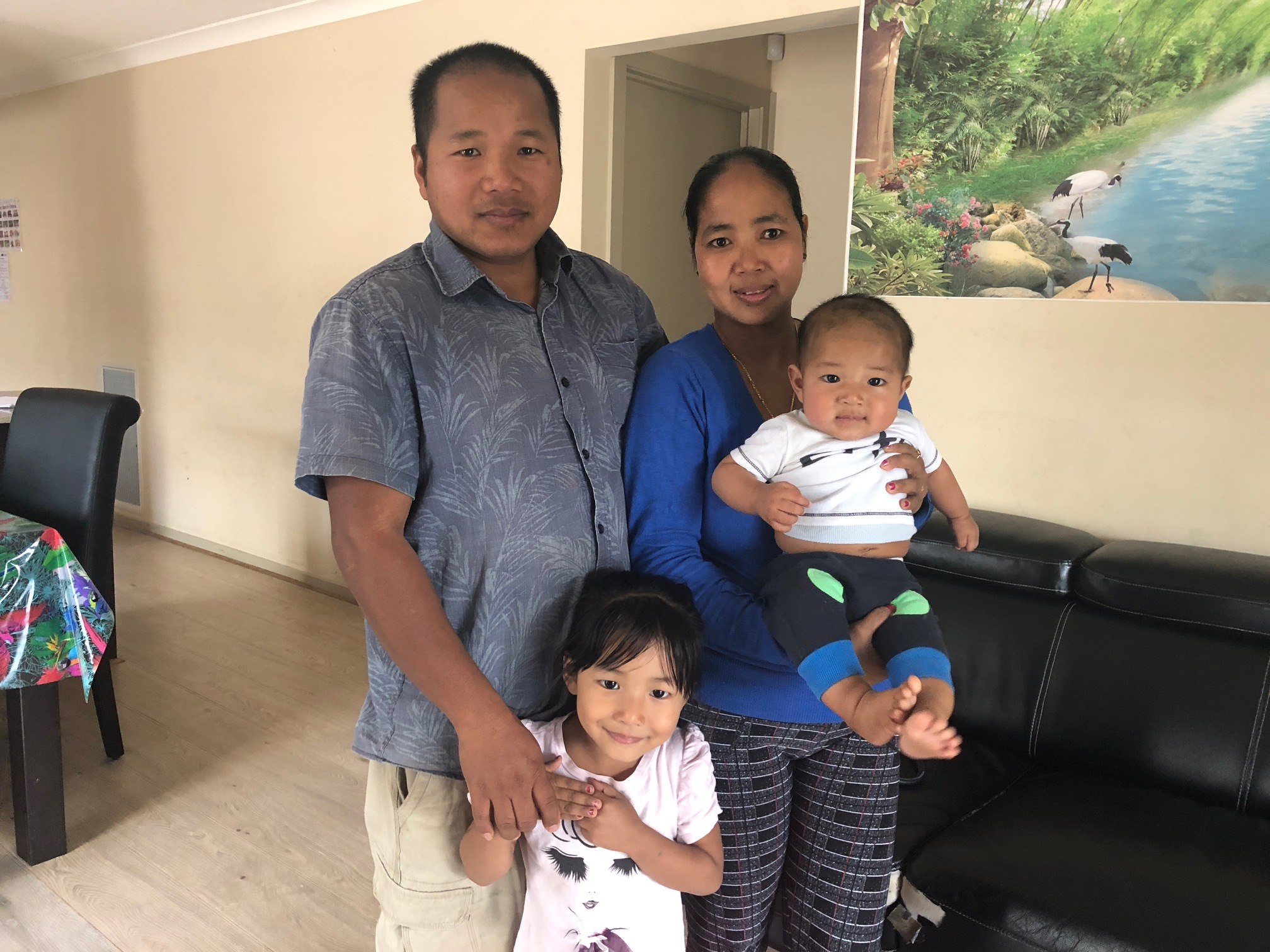 The latest attempt to make it harder to become an Australian citizen came this week as the government spends $9 million to deal with an application backlog thought to be more than 200,000.

Biak Thwang Urai lives in a modest home in Melbourne’s west with his wife and six children.

Arriving home from his job at a local daycare centre, three-year-old Junenasen and five-month-old Steven are there to greet him in the driveway.

This, he says, is heaven.

“The feeling as I arrived, I thought 'this is the first [sight of] heaven'. We are very happy,” he told SBS News.

Mr Urai fled Myanmar in 2006. He had been badly beaten by soldiers from the Burmese army after they had taken him on as a porter. He'd become sick and was unable to work.

He said they threatened to kill him and ransacked his home.

For five years he waited in a refugee camp in Malaysia until he was finally granted asylum to come to Australia.

He says he still worries that, at any time, officials could turn up and ask him to leave.

"I worry that sometime the department will come and knock at the door and they’ll say 'you need to go back to your country'," he said.