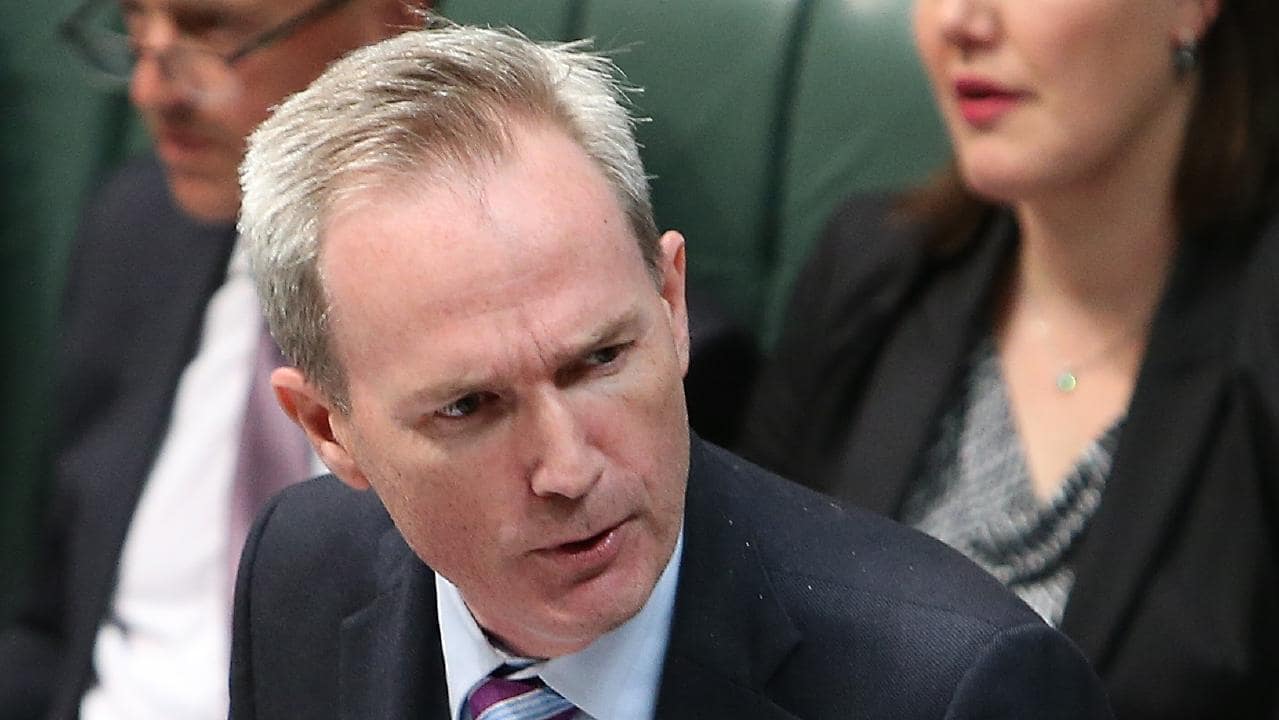 Australia shifts on refugees to act on latest humanitarian crisis

The federal government will set a new course for the nation's refugee program by putting a higher priority on migrants from South America amid a humanitarian crisis in Venezuela.

Immigration officials have been told to open the door to more refugees from South America in a formal directive that is likely to change the make-up of the annual 18,750 humanitarian intake from next month.

Immigration Minister David Coleman prepared the plan in March and confirmed it following the May election, but the number of refugees accepted is unlikely to be known for more than a year.

More than half the refugees who come to Australia each year are from Iraq and Syria, an arrangement that is not expected to change as a result of the minister's decision.

This followed a one-off intake of 12,000 refugees from Iraq and Syria, announced by former prime minister Tony Abbott in 2015.

While there is no public target on the intake from South America, it is expected to amount to several hundred people and could mean Venezuela joins the list of top 10 countries of birth for humanitarian visas in the year ahead.

This is a significant departure from decades of practice in which almost all the humanitarian intake came from Africa, Asia and the Middle East.