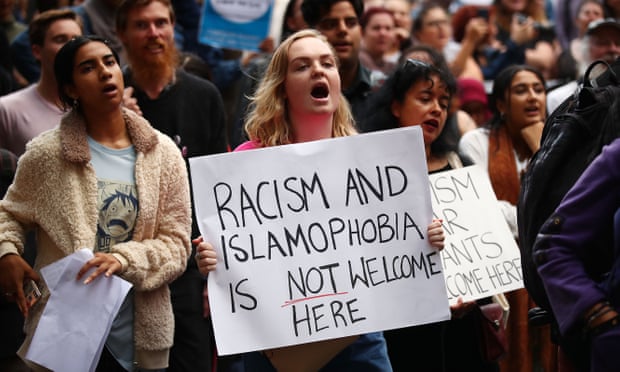 Almost half of Australians believe immigration should be reduced, poll finds

Almost half of Australians believe immigration should be reduced but more people are broadly positive than negative towards the largest cohorts of migrants, including skilled workers and refugees, according to a new global survey shared exclusively with Guardian Australia.

The poll of more than 25,000 people in 23 countries found that in Australia the strongest negativity was reserved for descriptions of migrants such as “people coming here to claim benefits” – categories which don’t exist under Australia’s immigration program.

The YouGov-Cambridge Globalism Survey found 29% of respondents believed “the costs of immigration outweigh the benefits” for their local area. The same proportion believed costs and benefits were equal, while 23% felt the benefits outweighed the costs.

The survey results have raised concerns about the extent of the impact of anti-immigration rhetoric in Australia’s public debate.